We’ve officially entered the festive months of October and November which marks a surfeit of festivals, rituals and celebrations, food and so much more. As Navrathri, Dussehra and Diwali take precedence, there are other festivals that India celebrates throughout the year and each of them have its own share of relevance and celebration.

We’ve compiled a list of 3 lesser-known festivals in India that is celebrated in the month of October and November. These festivals originate from different parts of the country and make a good choice of visit if you ever happen to be in that region or make travel plans around that time.

Set in the southern part of India in Tamil Nadu, Thimithi is a fire-walking festival celebrated just a week before Diwali. As uncommon as it may sound, the festival holds deep significance among the tamil community of India as well as in Singapore and Sri Lanka.

The festival is celebrated in honour of Goddess Draupadi as she walked on coal barefoot to prove her purity.  The goddess walked unscathed leaving everyone speechless with her bravery, and since then her devotees pay their respects by enacting the same ritual every year.

The ritual starts as early as 4am, and preparations of lining a path of coal happens the night before. A humongous crowd of devotees gather and drums and conches fill the air with festivity. Later in the evening a chariot carrying the idol of Goddess Draupadi makes its way through the city so that people can offer their prayers.

Every year Orissa gears up for the Puri Beach Festival which happens in November on the scenic beach of Puri which lasts for around 5 days.

Centred around promoting art and culture, the city looks forward to this popular beach festival which has artists showcasing sand sculptors, dance performances, concerts, handicrafts, etc. In the past few years, it has garnered immense attention as the festival gathers some of the finest artists of Orissa for all 5 days. Orissa is indeed a city that is known for its rich culture and through this festival, locals aim to display the same.

The city of puri basks in the festivity of beach sports, sumptuous local food and local talent that mesmerizes both tourists and the locals.

Hampi is a place that oozes culture and is undoubtedly a treat to every tourist’s eye. The Hampi festival is celebrated every year in the first week of November making it the most awaited celebration in Hampi.

The Hampi festival takes place at the Virupaksha Temple in commemoration of the rich culture and heritage of the Vijayanagar reign. Dance performances, folk concerts, exhibitions and much more become conducive as people learn about this town’s heritage.

Like these festivals, there are hundreds more that people of India celebrate in their respective cities and towns. We can only be in awe of the measure of festivals, rituals and significance each of them hold that make us as a country incredibly robust in culture. 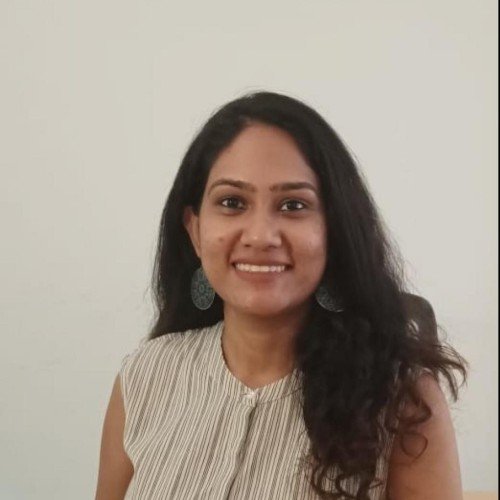