SPB: The Music Doyen Who Conquered Millions of Hearts

It was 1981 when the movie ‘Ek duje ke liye’ had made a special space in Bollywood which became a blockbuster. The songs mesmerised the audience and Kamal Hasan aced the tune ‘Mere jeevan saathi’ and ‘Ek duje ke liye’ adding his charm to it. This reoccurred in 1989 with ‘Maine pyar kiya’, this time the face of the voice was Salman Khan. Cut to 2013 and in the movie ‘Chennai Express’, the voice became Sharukh Khan. No matter how many times the faces changed, the voice of SP Balasubramanyam worked magic, leaving listeners in awe. No matter what language we spoke, the only consistent thing was a playlist of songs by SPB through the times of cassettes to CDs to music on apps. That’s how SPB has lived and will survive – through his songs that will remain with us.

We never needed an introduction to who SPB was. For the crowd in South, almost all movies had his numbers and we were accustomed to his soothing voice that could hum a romantic track as well as a devotional song with grace, despite the fact that he wasn’t trained in classical music. But what sets him apart is that he went on to conquer Bollywood, the supposedly biggest film industry in India with equal ease. Known for his modesty despite his celebrity status, SPB has a repertoire of over 40000 songs sung in 16 languages. Awarded the Padma Shri in 2001 and the Padma Bhushan in 2011, SPB has won over 25 national awards in his career of 40 years. He has a Guinness record for recording the highest number of songs in a day. He recorded 21 songs in Kannada for composer Upendra Kumar.

In his career SPB worked with stalwarts like AR Rahman, KV Mahadevan, Anand-Milind, Hamsalekha. But his association with Maestro Ilayaraja is exceptional and the duo worked on 2000 songs together. SPB also was an effortless actor and played versatile roles in 75 films. Who can forget his fluid roles in movies like Kadhalan, Meshthru or Ullaasam? But that’s not all. SPB also ventured into being a dubbing artist, hosting popular TV music reality shows, produced movies and was a music director too. His fulfilling career has earned him respect and love with a fan base as vast as the country.

Sripathi Panditaradhyula Balasubrahmanyam was born in an orthodox Telugu Brahmin family on June 4, 1946, to Sambammurthy and Sakuntalamma. The legendary singer, popular among his admirers as Balu or SPB, had been an ardent music lover right from his childhood days, closely observing his father, a Harikatha artiste. He gave up his engineering and pursued his dream of singing with all the sincerity it needed.

Being a multifaceted personality, SPB ruled the hearts of millions through utmost humility and kindness. His oeuvre will last us several lifetimes and as long as music is here to stay.

On 25th September 2020, SPB breathed his last because of cardio-respiratory arrest after over a month-long hospitalisation. But SPB will always be immortal through his music and body of work. 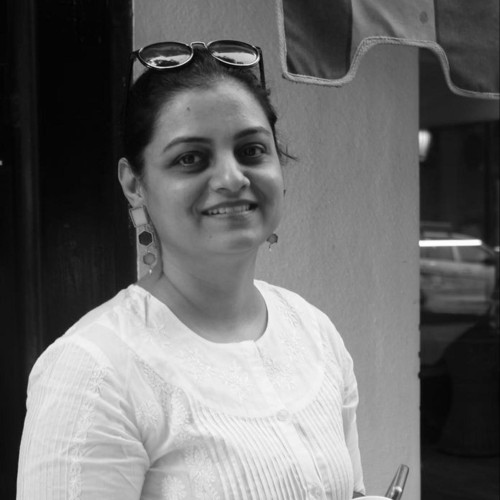 Poornima Laxmeshwar
Poornima writes about the mundane and the most predictable. What interests her is weaving absurd images to create poetry. She wants to document her memories and its culture so that she is better understood by her daughter.

Should I Hire an Article Writing Service to Write My Essay?